FilmCamp is a regional resource and infrastructure company that accommodate needs and demands in the market for feature film and TV productions. FilmCamp also runs development and educational seminars in cooperation with national and international representatives from the media industry.

FilmCamp is located on a beautiful small island on a river by the village Øverbygd in the municipality of Målselv. The freeway E6 passes nearby and there are several direct flights from the two closest airports Bardufoss (30 min) and Tromsø (1h 45 min).

FilmCamp also have a fund meant for film and TV productions shot at FilmCamp and in the surroundings. 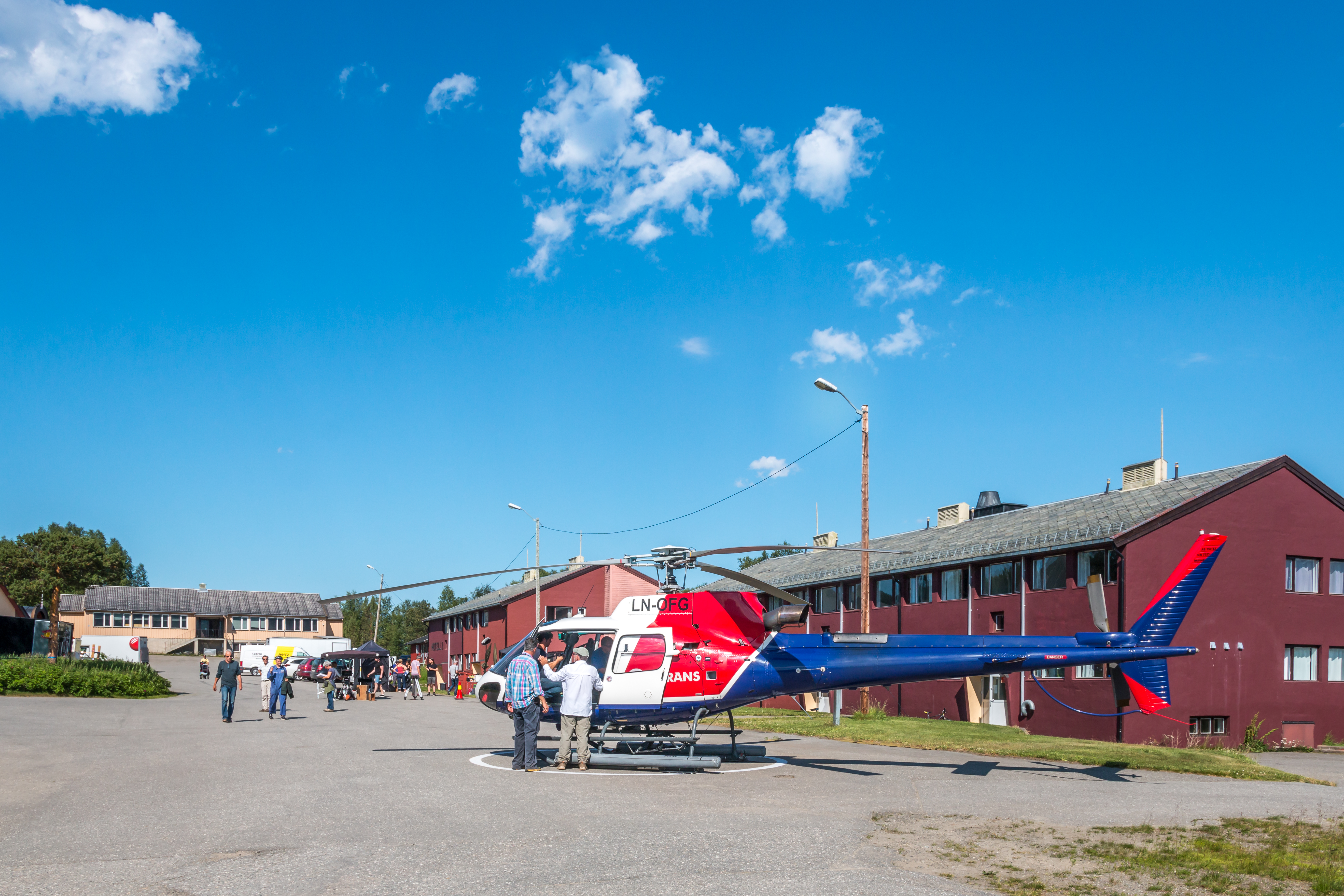 The FilmCamp project started in 2003-2004 and illustrated the possibilities and requirements to establish a regional fund and infrastructure company for feature film and TV drama series productions (including competence and education possibilities) in the former military camp in the municipality of Målselv.

During the development (2004-2005) a business plan was worked out, and FilmCamp took over the Holmen camp (31st of September)

At the same time a model for funding was made.

We continuously work to establish a cooperation with regional and national film workers, producers, educational institutions and organize marketing nationally and internationally. 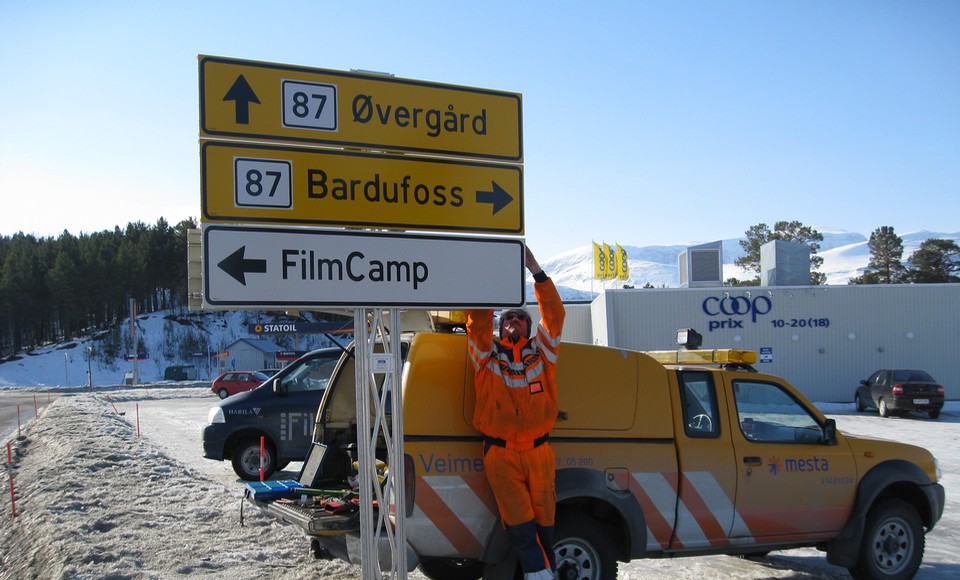